Wandering Reel takes a series of thought-provoking films on tour — to communities that rarely have access to alternative films. Our poster focuses on a key idea: these are movies that make you think, and want to discuss them. We created the illustration.

A small, independent educational center, Rudolf Steiner College publishes two annual calendars of its numerous offerings — needing to communicate a lot of information on a small amount of paper. The design solution harnesses careful, detail-oriented typography to distinguish categories of information and to prevent a dense page from looking cluttered. The two attractive calendars are designed to be mailed — then hung up for timely reference throughout the year. 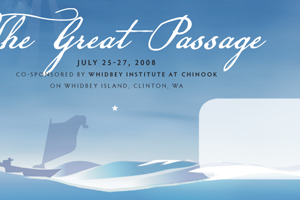 For ten years, we have created promotional postcards for Coros Institute‘s meditative retreats and workshops with Dennis Klock. As an artist, he often provides the illustrations. The design solutions draw their colors from the images themselves, so each card has a unique mood. The entire collection is tied together with consistent typography. 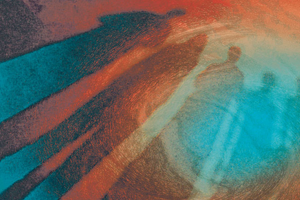 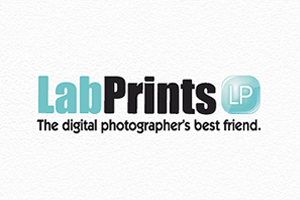 Talk about a niche: software for wedding photographers. During the era of berry-colored iMacs, the new LabPrints logo speaks clearly about the modern technical abilities of their product. The printed materials develop the brand through a quirky juxtaposition: slick tech vibe + the elegance and vintage charm associated with the wedding industry. Fun, no?

Sarah had a unique service to promote: workshops and parties where people create collages. Talk about a designer’s dream job! We created a very untraditional “brochure” which starts folded up and sealed, like a little gift. It is designed to fit into small invitation envelopes, or simply be handed out. Once opened, an elaborate “collage” design emerges to share Sarah’s message and offerings.

A small, innovative tech company. Making fancy imaging software for the microscopes of biology researchers. Cool stuff. Initially, AutoQuant needed some ad designs, and the team had clever ideas for the message! Which were turned into amusing visuals.

The company already had a logo, but with a major new version on the horizon, dubbed AutoQuant X, the software needed its own visual brand. The solution? An X shining out of a DNA helix, giving the company a slick, modern look for the new product. The CD packaging and promotional materials emphasize the new graphic, alongside fascinating imagery from the microscopes which reveals some of the magic tricks this software can do.

The successful start-up was soon purchased by a larger company. 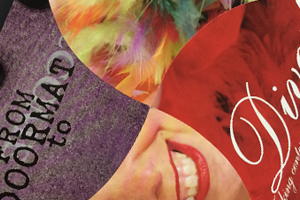 Merci was always a bright burst of confidence and enthusiasm. She had published a book titled From Doormat to Diva’s. Now she was ready to be a public speaker, with the same message. Kapow!

We began with a bright brochure in an unusual format: it literally bursts open! The brand was expanded to a series of posters, ads, and bookmarks — each with same unstoppable energy that Merci brings into a room.

Today, Merci is a professional coach.